The People of the Santa Lucia Highlands

Grounded. Original. Authentic. Our people are as unique as our wines.
Get to know the growers and winemakers of the Santa Lucia Highlands. 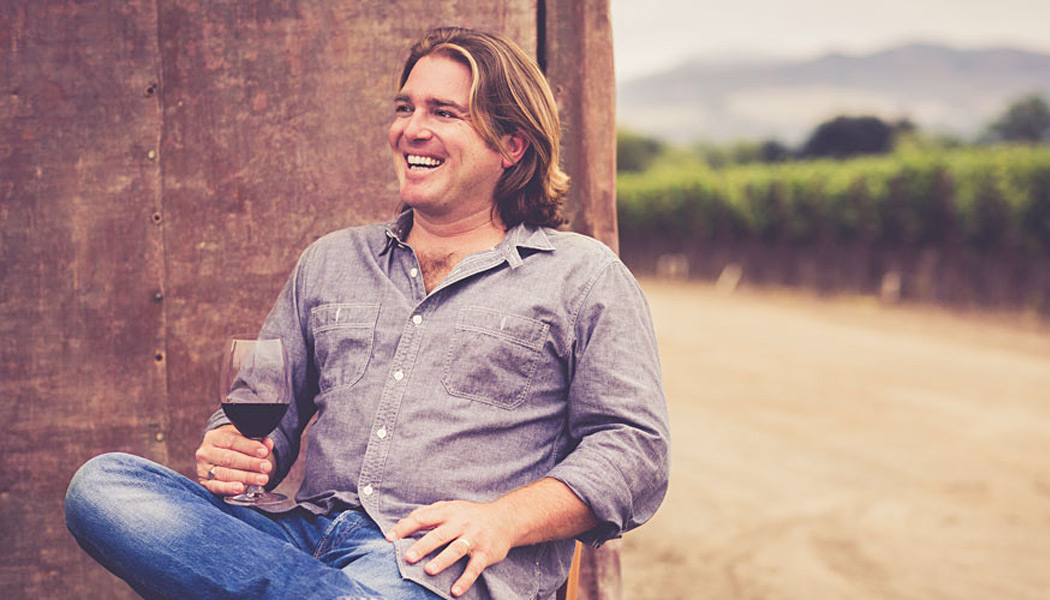 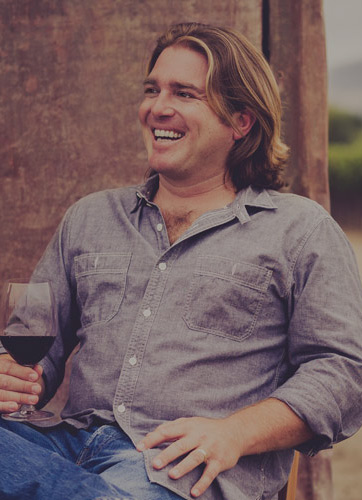 Mer Soleil Wines, Owner & Winemaker
Charlie Wagner is owner and winemaker for Mer Soleil winery in the Santa Lucia Highlands in Monterey County. Charlie grew up in Rutherford – he is named after his grandfather, Charles F. (Charlie) Wagner, co-founder of Caymus Vineyards. Following in his grandfather’s footsteps, Charlie spent most of his spring and summer breaks working in the vineyards or the cellar at Caymus. At 16, he began his winemaking career in earnest when he was granted permission to spend some of his school days working in the family’s Mer Soleil vineyard. 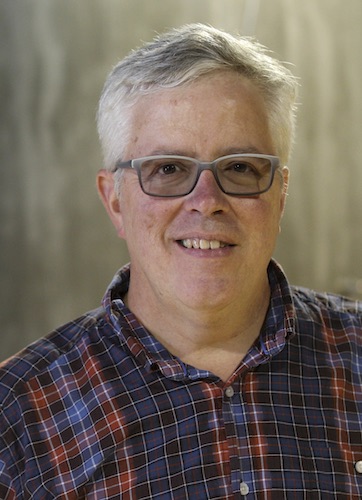 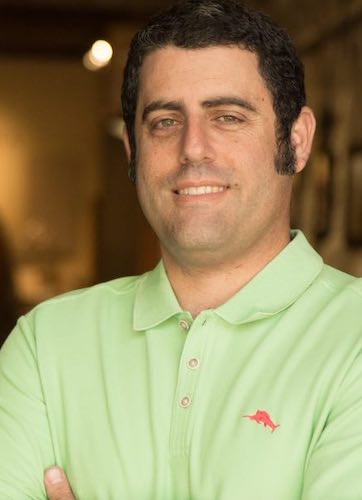 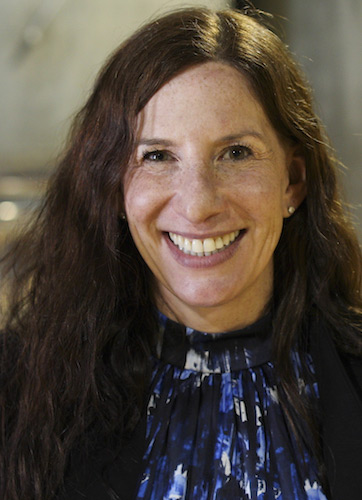 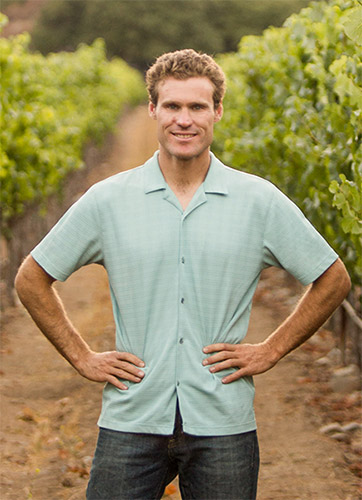 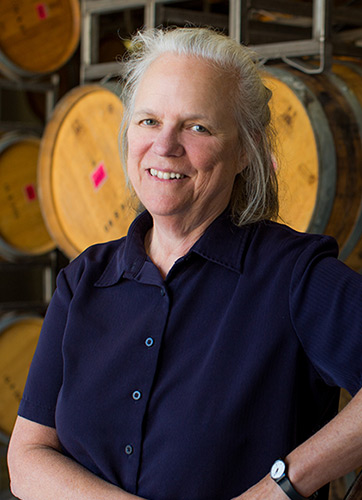 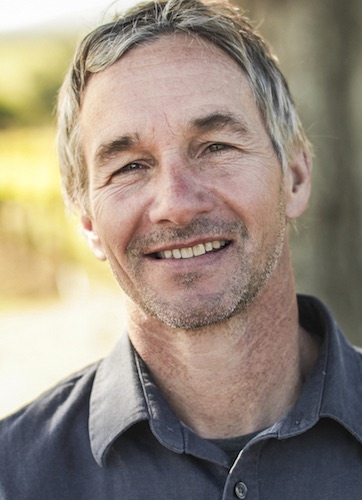 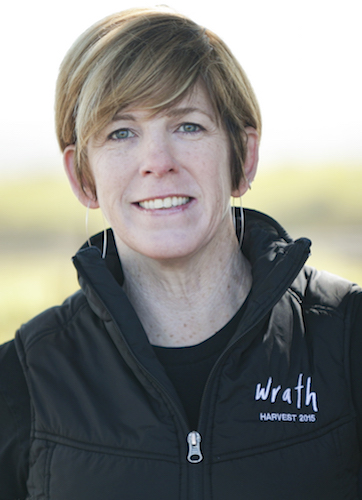