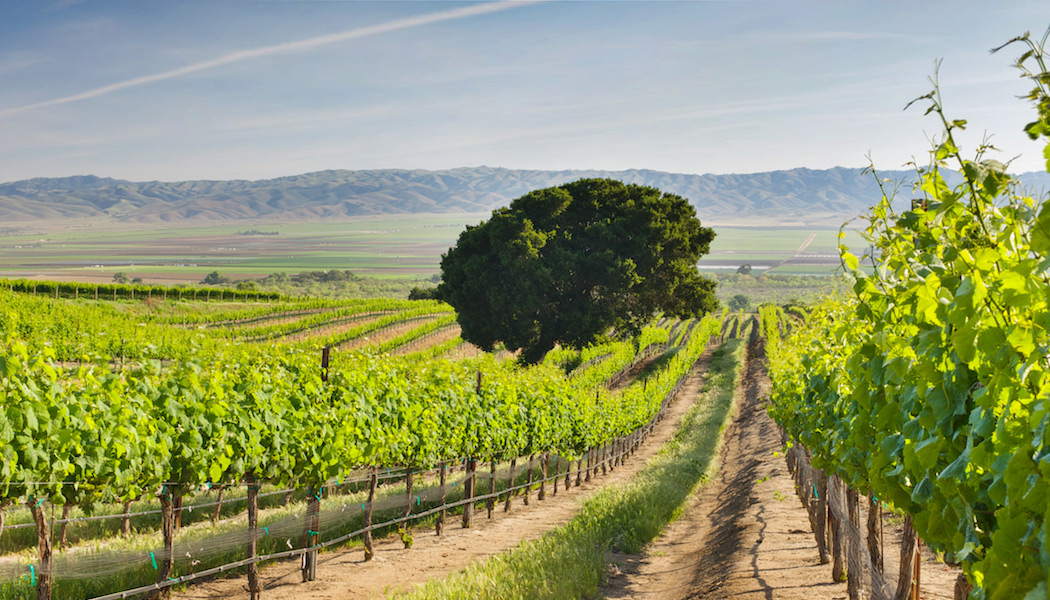 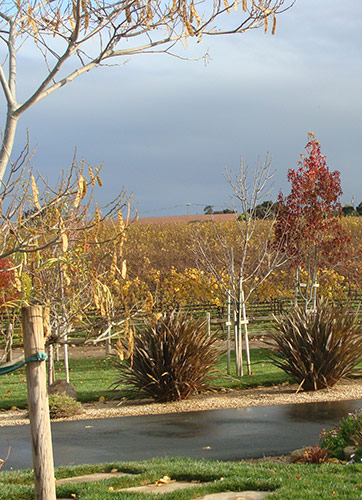 With nearly a century of combined farming experience in the Salinas Valley, Tondre Alarid and his son Joe planted Tondre Grapefield in 1997 with the vision of producing world class grapes from the heart of the Santa Lucia Highlands. Their commitment to sustainability is validated by a SIP (Sustainability in Practice) third party vineyard certification. Why Grapefield? Father and son wanted to pay homage to their roots in farming vegetables. The term stuck and is used on their Tondre Wine label as well as numerous fine wine brands who buy their Pinot Noir, Riesling, Syrah and Chardonnay vineyard designated fruit.