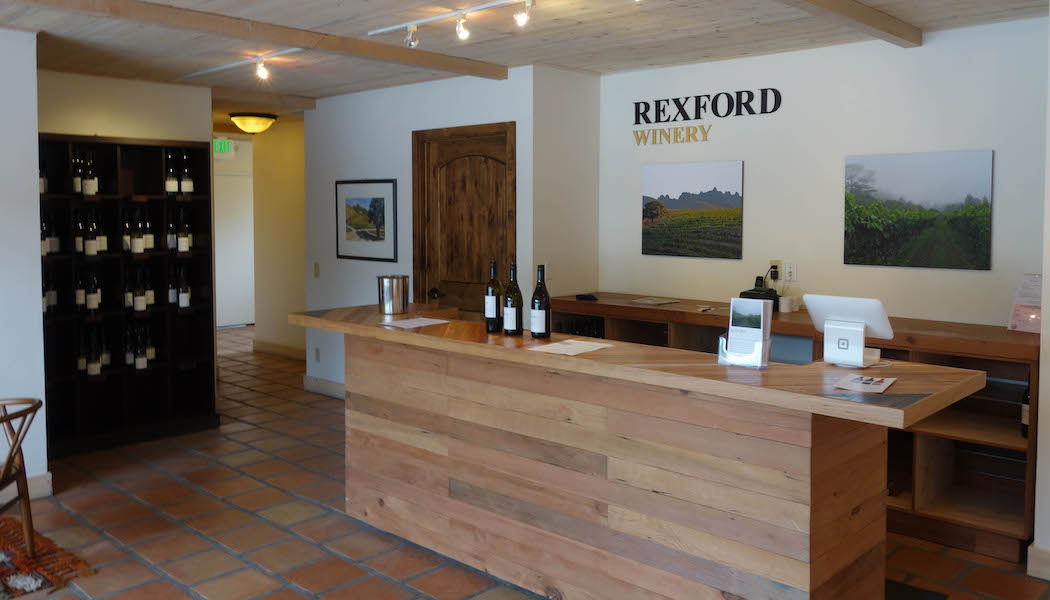 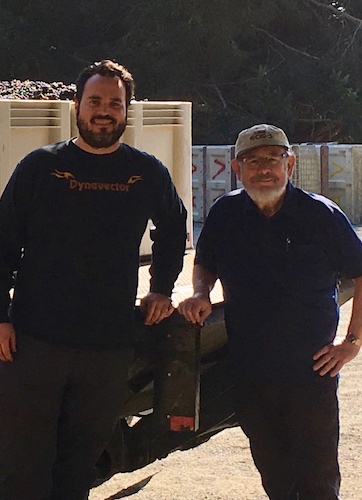 Rexford winery is owned and operated by Joe and Sam Miller, a father and son winemaking team. Established in 2008, Rexford Winery handcrafts wines in small lots using grapes from select local vineyards. We focus on single-vineyard Pinot Noir, Chardonnay, Merlot, and other premium varieties. Our wines accurately reflect the varietal characteristics of the grapes and the unique microclimates and soils of the vineyards from which they come.