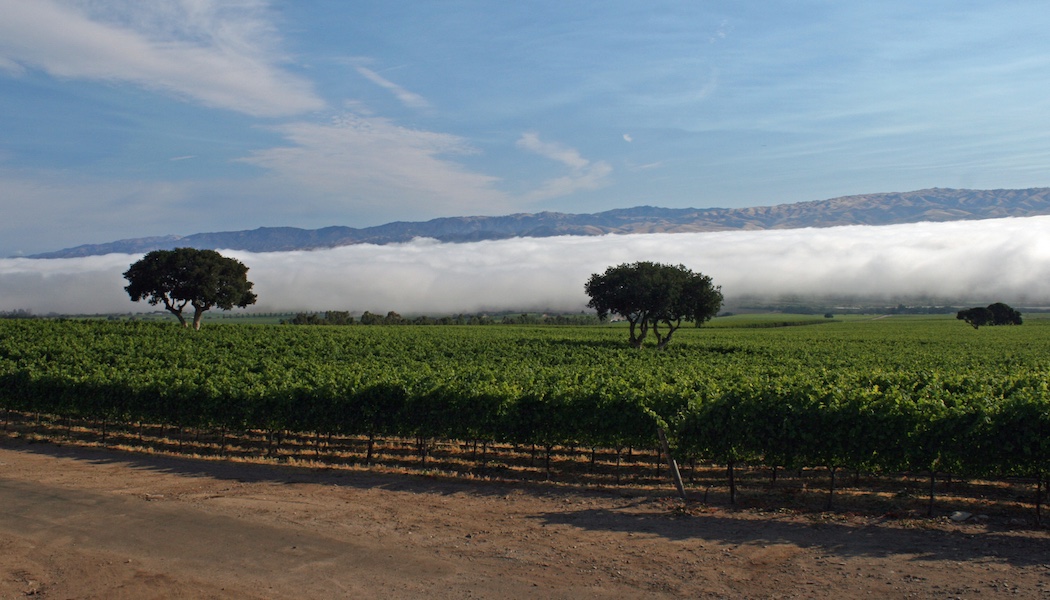 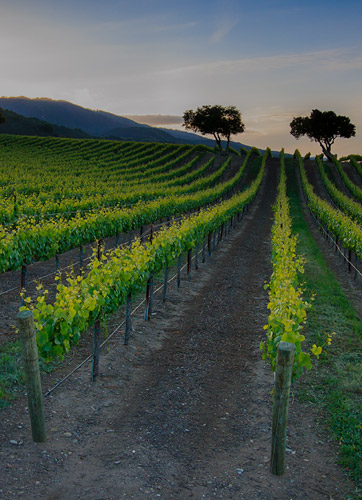 Mooney Family produces mostly Pinot Noir and some Chardonnay from the Santa Lucia Highlands. Working with some of the top growers in the SLH AVA, winemaker/proprietor Michael Mooney crafts small lots that are sold exclusively through their allocation lists and tasting rooms. Wines of intense varietal character that express the best of the Santa Lucia Highlands and consistently garner high critical acclaim.