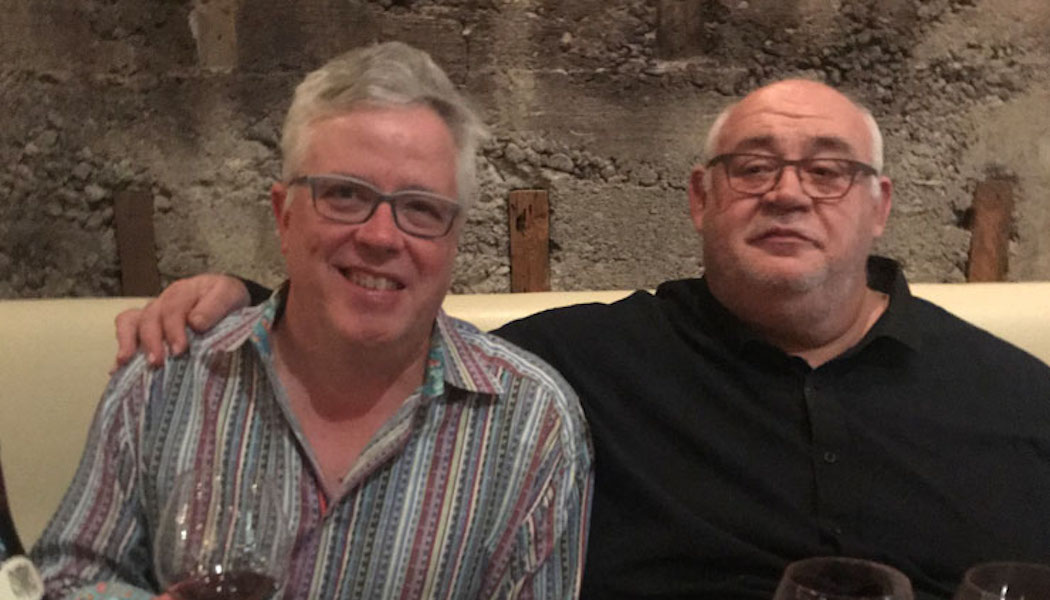 Beau Marchais Winery began on a summer evening in July of 2018 in the town of Chateauneuf-du-Pape. I was fortunate enough to be invited to Philippe Cambie’s home for dinner and during that meal, Philippe said, “I’ve always dreamed of making Pinot Noir.” I must confess, I adored his words. Here is one of the most successful winemakers in the world, saying what he dreamed of doing. It easily could have been, “I think I can make really good Pinot Noir” or, “I can be successful making Pinot Noir,” but, instead, it was about his dream of making Pinot Noir.

When I returned to the United States, I emailed Philippe thanking him for the dinner and I followed up, inquiring if he was serious about his dream of making Pinot. He replied immediately, saying that not only was the dream real, but he would love to partner with me in a venture. From that point forward, the dream became a reality.

Making Pinot Noir with Philippe – honestly, just working with someone who has become my good friend – has been one of the greatest thrills of my quarter-century-long winemaking career. We are producing wines that look at California Pinot Noir differently. I believe that, in working with Philippe, not only will I make better wines, but I will learn more about becoming a better winemaker. --Adam Lee